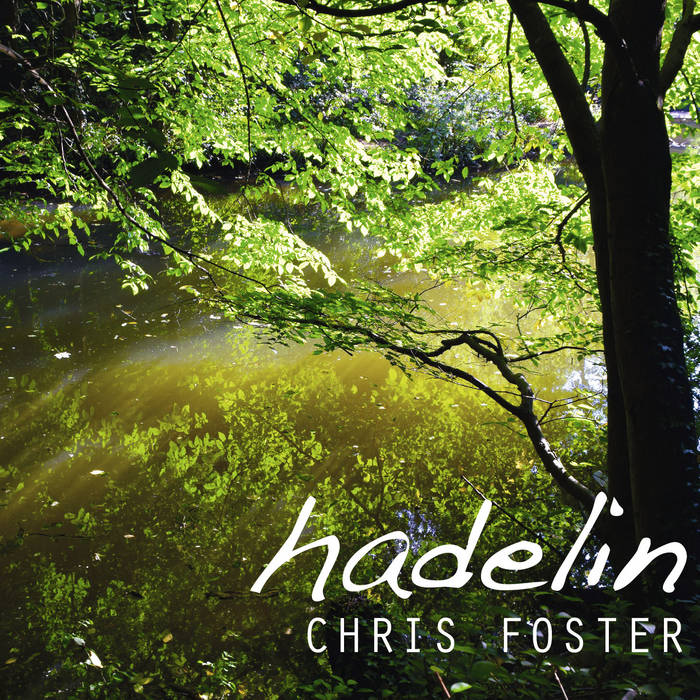 This is my seventh solo album. The songs on Hadelin have all sorts of connections with people and places that I have known over the years. Most of them bear the patina of age, but they are not museum pieces. They refer to the natural world, the rhythm of the seasons, birth, life, death, love, betrayal, the ebb and flow of the struggle for justice and human rights. All things that remain a constant, albeit shifting, backdrop to the human condition, from generation to generation. With this in mind, I invited Jim Moray to produce the album, and I sought out musicians of the next generation to join me in recording it, along with others who I have worked with over the years.

All songs arranged by Chris Foster with the performers, except the string arrangement for The holland handkerchief and vocal arrangements on The trees they're all bare, Who reaps the profit? Who pays the price?
and Spring song by Bára Grímsdóttir.

Chris Foster grew up in the south west of England. A master of his trade, he was recently described as “one of the finest singers and most inventive guitar accompanists of English folk songs, meriting legend status.” Over the past 40 years, he has toured throughout the UK, Europe, Canada and the USA. He has recorded six solo albums as well as working on many collaborative projects. ... more

Bandcamp Daily  your guide to the world of Bandcamp

Featuring interviews with the mighty Haitus Kaiyote and genre-busting L'Rain.