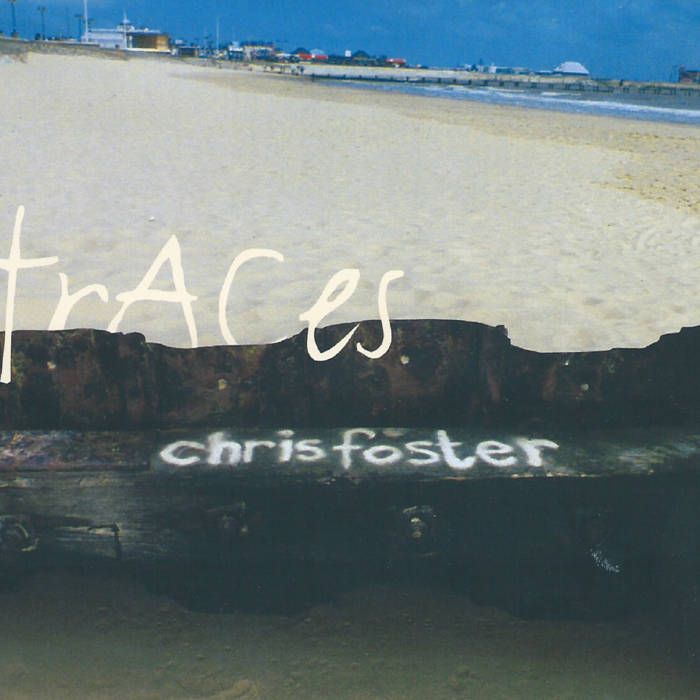 charlievaughan great to hear songs and tunes in a "traditional" style. I could almost be listening in a club ! Favorite track: The Coast of Peru.

Chris Foster's introduction to folk music was typical of many of his generation; involvement with folk clubs and contact with traditional musicians of a previous generation. He soon became one of a relatively small number of peoplemaking a living as a full-time professional musician working mainly in folk clubs and made two vinyl albums on Topic Records in 1977 and 1979.

Chris was a member of an elite group of performers who, at that time, were setting new standards of presentation of traditional material. His contemporaries included Nic Jones and Martin Carthy who shared a similar approach to accompaniment, each developing styles that underpinned the songs.

Chris moved to Leiston, Suffolk in 1977 and spent much time in the of the area's traditional singers and musicians, particularly Jumbo Brightwell, Percy Ling, Oscar Woods and Reg Reader. He learned a great deal about performing the songs from great characters like these, but he also became aware of the role and status that these men had in their own communities and saw how different it was from the way he was working on a national scene. He wanted to have an ongoing social context for his work and going around as a solo artist didn't seem to hold that possibility. The music was too important for him to just churn it out and he decided that if it was going to be that, then he would prefer to go and do some other kind of job. Given his background and training, a progression into Community Arts became almost inevitable. This meant another move, this time to Salisbury and the all embracing work with Mobile Arts, working on multi-disciplined community arts projects around South Wiltshire and parts of Hampshire.

Twenty years on a "Whatever happened to Chris Foster?" enquiry on the Mudcat internet chat group indirectly led to a Canadian tour that included a couple of festivals and a visit to Cape Breton. The prospect of this tour became the incentive and the deadline for a CD that Chris had been working on. The result was 'Traces' self-produced and released on Chris' own Green Man label. Clearly the album was not driven by by commercial motives and looked set to follow in the footsteps of his Topic albums - regarded as classic albums but hidden gems for too many people.

Some of these songs have been in my repertoire for years. Some of them I have only recently started learning. They all tell stories that I find compelling. They are subtle but direct, ephemeral, yet powerful. They reveal Traces of other lives, struggles and times which I can only imperfectly imagine, but which still resonate today. I hope other people will go on singing them.

Chris Foster grew up in the south west of England. A master of his trade, he was recently described as “one of the finest singers and most inventive guitar accompanists of English folk songs, meriting legend status.” Over the past 40 years, he has toured throughout the UK, Europe, Canada and the USA. He has recorded six solo albums as well as working on many collaborative projects. ... more

Bandcamp Daily  your guide to the world of Bandcamp

Featuring interviews with the mighty Haitus Kaiyote and genre-busting L'Rain.